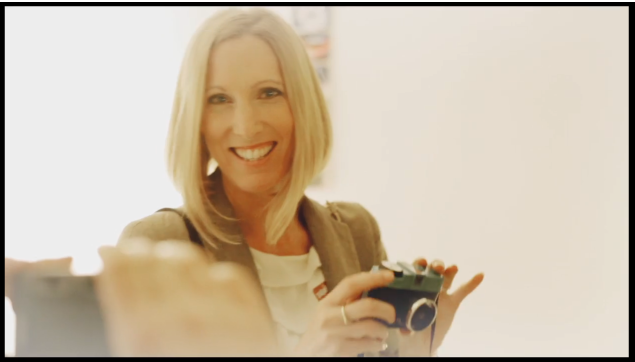 WHO IS PRÊTE-MOI PARIS :

Known on the internet as Prête-Moi Paris, this is a trademarked brand that I created and for which I am constantly discovering, testing, tasting and reviewing the culture of Paris with a focus on French luxury, fashion, shows and food, but not limited to these. I strive to write about things and events that are new  and interesting while also applying an authentic spin on the classics. An American living in Paris since 2002, I have studied the French language and culture, and believe strongly in a learned adaptation to a host culture whether traveling as a tourist or living here long-term.

The emphasis of this editorial styled blog on luxury, fashion shows and food stems from the fact that they are a large part of the French culture, and should be celebrated to the fullest. I only write about things that I find interesting, I only occasionally write articles for compensation (which helps pay for the some of the cost of running the blog), and sometimes am gifted things to test. I respectfully only write about things that I feel fit with the style of this site and those things that I enjoy about the Paris, French and fashion cultures. I write mostly about my muse : Paris, and those things that make it the most visited place on Earth! If you are interested in contacting me to introduce me to your products/services you may email me at PreteMoiParis[at]gmail[dot]com

The target audience is mainly women from the ages of 18 to 55, from middle to upper middle class incomes, and perhaps their husbands!. There are currently almost 900 direct subscribers to the site. And a large part of the traffic my site sees comes from the successful Twitter account that I use on a daily basis to promote my blog (http://twitter.com/PreteMoiParis) which has over 4000 followers at this time, and from the Facebook fan page (http://www.facebook.com/pages/Prete-Moi-Paris/141284615913845) with over 1000 fans. The majority of the people who read my blog are interested in luxury, fashion and tourism in Paris. I also use Instagram ( almost 400 followers) and Flickr ( currently with almost 8000 photos) to share my photos of Paris, and Viméo for my video creations.

Currently with almost 500 blog posts and just under 900 direct blog followers, the blog has been live since October 2009, and in late August 2010 was moved from a Blogspot platform to WordPress with a personalized domain name. Since this move, Prête-Moi Paris has grown regularly in viewers each month. From 1,276 monthly views in September 2010 to 12,000 monthly views currently in 2013. The greater majority of Prête-Moi Paris readers are from France, Europe, Australia and the North America, but Prête-Moi Paris is seeking out new ways to attract more reader demographics .

Prête-Moi Paris also does guest writing, reviews and information gathering for for publications such as Hip Paris blog, Luxsure magazine as well as Pret-a-Voyager and  Girls Guide to Paris.

A mailing address will be sent along with event invitation requests.

Selected as one of  St Christophers top 10 Paris blogs

Modeling for The Wedding Tea Room

I do form partnerships with some brands that I truly appreciate, that I have discovered and tested as well as written about.

If you are interested in a partnership with Prête-Moi Paris, please contact via email with your request and details of what you are looking for :